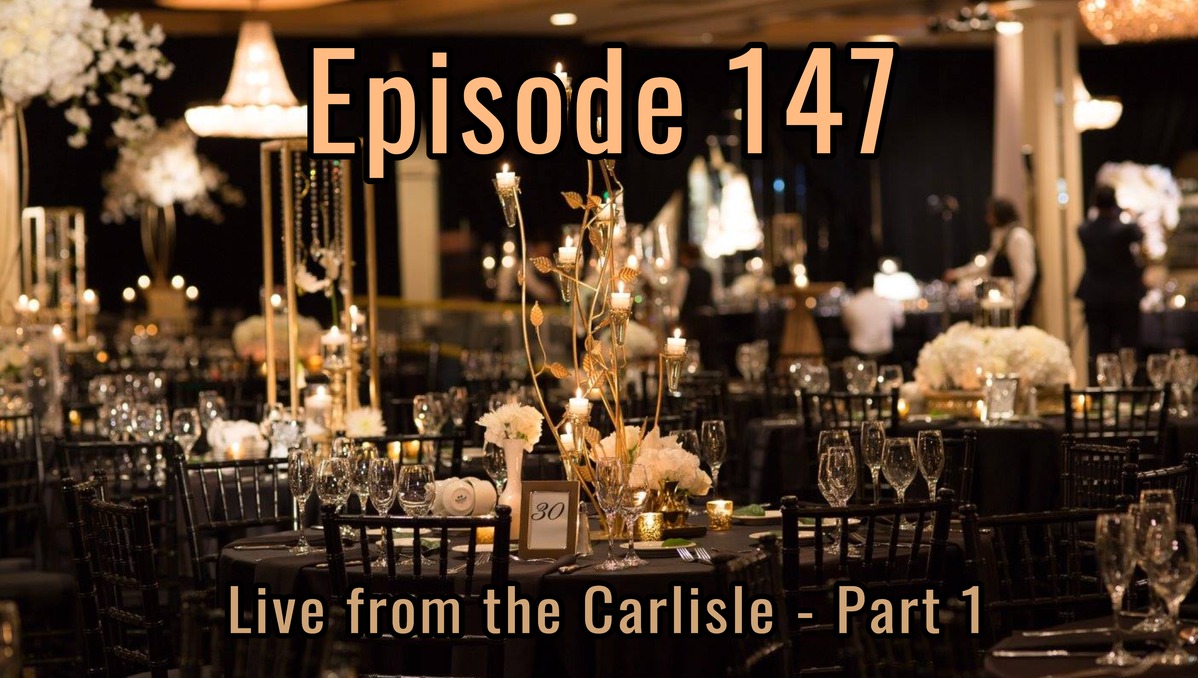 As we approach the 40th anniversary of the Smorgasbord Radio show, we look back at our 30th anniversary celebration from 2012 when Chris and Dave returned to their old stomping grounds of Carlisle Banquets in Lombard, IL where they hosted ‘The Taste of the Smorg’ back in 1984.

This is the first of three episodes leading up to the big anniversary where we look back at our special live event from the Carlisle.

On this episode, Chris and Dave reflect back on the original live event and we get a listen in on several major live acts from the evening including: Hawaii’s David Kamakahi & Ikaika Brown’, Iceland’s ‘Sjonni’s Friends’, and Richard Cheese. Chris and Dave reminisce on some old audio bits from their original high school radio show, and they visit the food stations around the perimeter of the venue.