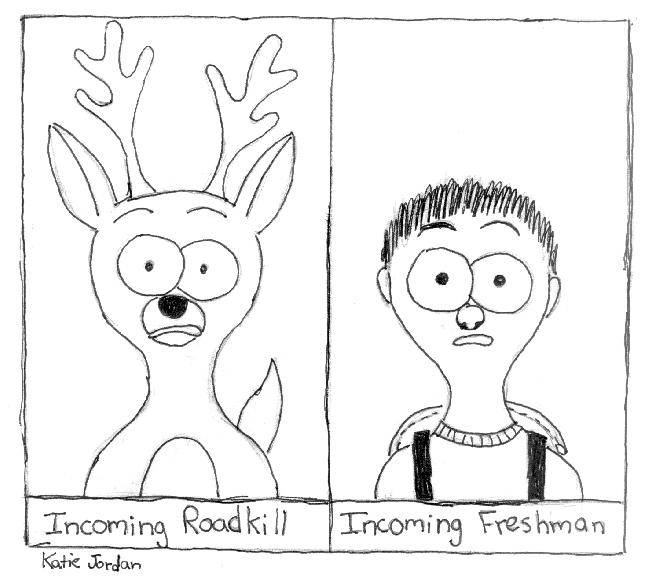 In this episode, I prep Ally for returning to school – this time as a high school freshman. It reminds me of a feature that Dave and I used to do on the old Smorgasbord radio show. We would help the incoming freshman survive their first week by making their transition to the big school a little easier. Although 30 years later, I am not sure I know all the right moves myself. It’s a good thing for Google. I did some extensive research on the important things to keep in mind when starting high school. This segment transitions nicely to the discussion I have with Ally and my wife Kim about the new girls social group that they are starting, and how that feeds into my new idea for a family-oriented podcast I am launching this fall.

We then weigh in on the Chik-Fil-A controversy without getting too political. Regardless of where you stand on the same-sex marriage issue, you have to admit that they make a pretty darn good chicken sandwich. So we present the official Chik-Fil-A chicken sandwich recipe that you can make at home if you are not in close vicinity to one of their restaurants.

Baba Gonesh stops in to present another installment of Baba News. Featured stories include: A teacher is jailed for beating up and cutting the hair of a 10-year old student for not conforming to the appropriate code, India pampers its pooches, and the debut of the India National Museum of Toilets.