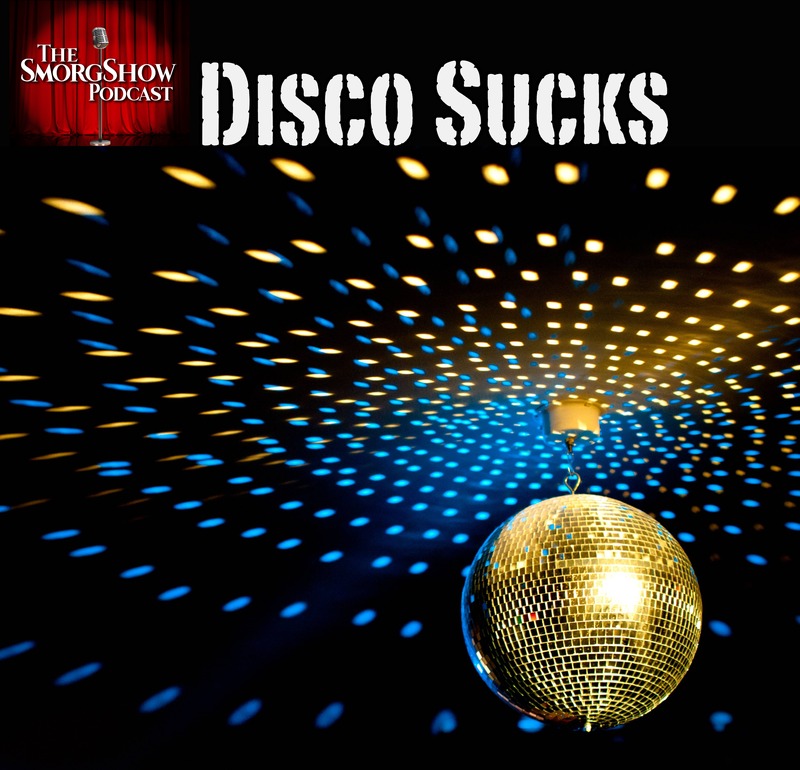 Originally recorded in 1979, this is Chris and Peet’s first song ever. Recorded during our pre-radio days, when we were still doing our fake radio shows from our basement radio station WKID. Yes, we were geeks, but it kept us off the streets.  This was a shameless effort to ride the coattails of our radio idols Steve Dahl and Garry Meier who had just pulled off Disco Demolition at White Sox field Comiskey Park.  Disco by this point was at least on life support.

Now at age 55 as we get ready for the big 40th anniversary release of Cow Dung and Chicken Tongue, I have remade this awful classic.   Why?  Because I can.