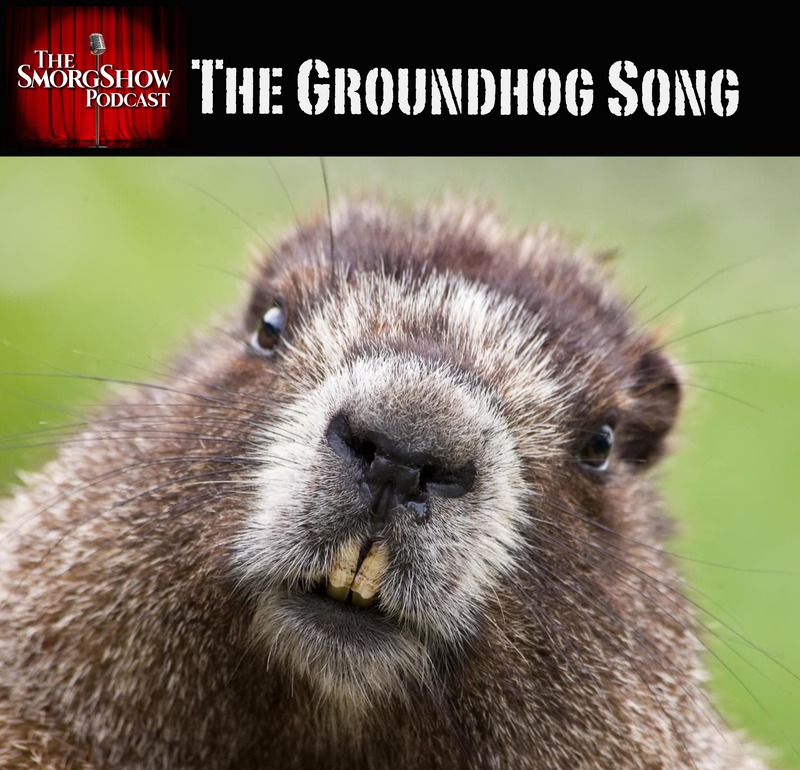 This song really should never have been recorded. In fact, it technically wasn’t. I had written a poem in study hall on Groundhog Day back in 1982. I never put it on an official recording until the 20th anniversary version of ‘Cow Dung and Chicken Tongue’.

What you will hear in this clip is Dave and me during the last 10 minutes of our final radio show on August 17, 1984. This was our “encore” after pretending to sign off for good. We actually waited a few minutes after “signing off” (with dead air) before returning to the air to perform this number. It really is terrible, but worth including here.