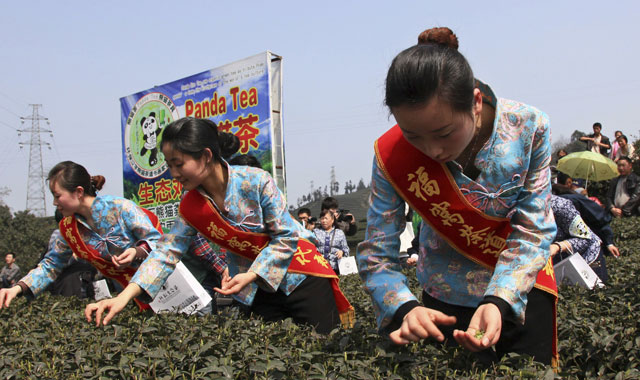 After an extended hiatus, Chris and Ally return with another episode.   Chris discusses the technical disasters that have plagued the production studio since the Titanic episode.   We get to hear a couple of Chris’s recent voiceover jobs including an online dictionary reading as well as a farmer character he did for a computer video game.    Chris talks about his new turntable purchase and how fun it was to demonstrate it for Ally and one of her friends.  Chris demonstrates to Ally how the turntable was used to uncover secret backwards messages in rock music.

Other Features include News Balls:  Panda Dung Tea, a man saws off and cooks his own foot in order to continue collecting unemployment insurance, an IT worker is arrested after urinating on his co-workers’ office chairs, Dog Poo-powered WiFi, and a Chinese kid sells his kidney for an iPad.     Baba Gonesh returns to the studio with another installment of ‘Baba News’.